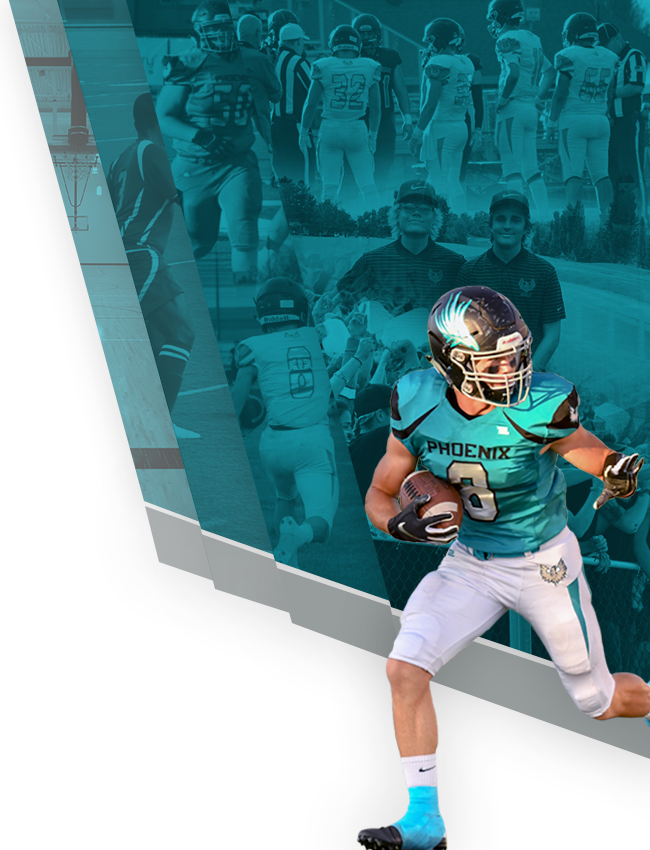 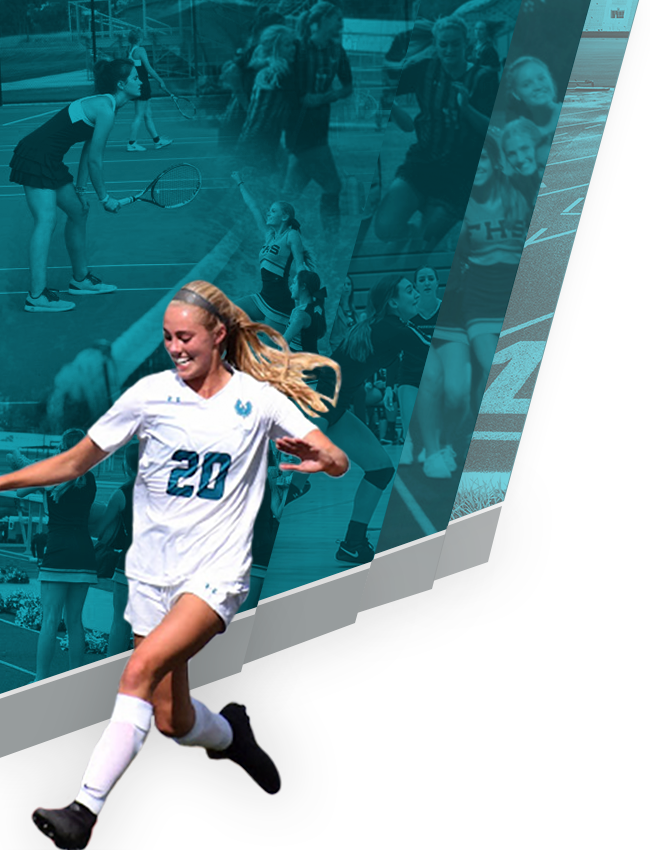 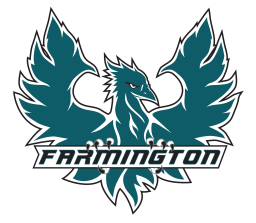 The Phoenix Basketball team held their 2nd Annual Special Needs Basketball game this past Saturday and it turned out as a huge success once again. Roughly 20 kids from the Davis County area came to the event and had a great time. The morning started with some skill development drills including ball handling, lay-ups and shooting. After the kids broke a little sweat, the game began. It was a back and forth game and eventually ended in a tie as a free throw was made with 1 second remaining. The Phoenix Cheer squad was their to cheer on the kids and the Phoenix Band came and brought some energy to the gym. The top the morning off, the great people at Minky Couture donated a blanket to each participant which was unbelievably kind of them to do that. Please check out all the pictures that will be posted.

No Events This Week

Events are added by athletic staff.
View All Events